The unusual ways many African countries got their names

The concept of nation states in Africa is only a bit over a century old, arising after the 1884 Berlin Conference and the subsequent Scramble for Africa by European superpowers of the time. It is therefore not surprising that the names of most African countries are remnants of a colonial legacy.

The stories of how African countries got their names ranges from the more mundane, to the fantastical and sometimes even the mind-boggling.

A country that has the complicated legacy of first having been colonized by the Germans, then later partitioned by the French and British, was actually named by a Portuguese explorer in the 15th century. Coming across  the Wouri river, one of Cameroon’s largest rivers, he renamed it, Rio dos Camarões (shrimp river,) for the abundance of shrimp in it.  The name stuck and evolved to become the country name.

Another 15th century Portuguese explorer would find his way further West where the mountains that looked like a lion’s teeth would lead him to name the place, Sierra Lyoa (lion mountains.) In time, the name would change to Sierra Leone.

Another mountain would yield a country’s name in East Africa, when the British came upon an imposing snow-capped mountain that the Kikuyu people called Kirinyaga (Where God dwells.) As they struggled to pronounce, Kirinyaga, they called it Mt. Kenya – the country would be named after this mountain.

Elsewhere it was not linguistic challenges that led to a country’s misnaming, but actually a sort of clerical error. Marco Polo, the 13th century Italian explorer never visited Madagascar, is believed to be responsible for mistaking it for Mogadishu and including it in his memoirs. This is the first written reference to Madageiscar. Thus, the corrupted Italian transliteration of Mogadishu, Madageiscar, eventually gave the world’s second largest island country its name.

Mali derives its name from the original Bambara word for hippopotamus that evolved to mean “the place where the king lives.” In Malian culture, the hippopotamus signifies strength.

Two other countries got their name from the Niger river.  Niger (former French colony to the north of Nigeria) and Nigeria (a former British colony) were both named for the Niger river that flows through them.

The Arab legacy on the continent was also the source of some of the names. In Mozambique, it would be an Arab Sheikh, whose name. Mussa Bin Bique ruled the area at the time when the Portuguese arrived, and the Portuguese would call this country, Mozambique. Sudan would get its name from the Arabic phrase, Bilad as-Sudan (land of the blacks).

Comoros derives its name from 10th century Arab traders who called it kamar or kumr, meaning moon, perhaps because of the half-moon shape that the four original islands of Comoros form.

The country’s first European visitors were Portuguese traders who arrived in the 15th century and named it Gaboa (coat,) based on the shape of the Como River Estuary, that looked to them like a coat with sleeves and a hood.

In the South, Zimbabwe would reclaim its name in 1979 just ahead of independence from the 13th-15th century kingdom of Zimbabwe removing its colonial legacy name of Rhodesia, after Cecil Rhodes. The British colonialist, whose legacy on the continent and beyond is called to question these days,

Ghana on its part would also reclaim its name at independence from the Ancient West African Kingdom of Ghana after its British colonial legacy when it was known as the Gold Coast.

Recently, in multicultural and multiracial South Africa, there have also been some calls to shake off the colonial legacy of its naming by changing its name to Azania. Interestingly, even this name has no African origin. It was the name used by 1st century Greek explorers to refer to Southern Africa.

Even a country without colonial heritage find its names have roots in Europe, such is the case with Ethiopia, which was never colonized but whose name also has Greek roots from the words “burnt-face” as a noun or “red-brown” in as an adjective. Liberia, the continent’s oldest republic which was established as independent country in 1847 by freed former African-American slaves was obviously named for liberty. 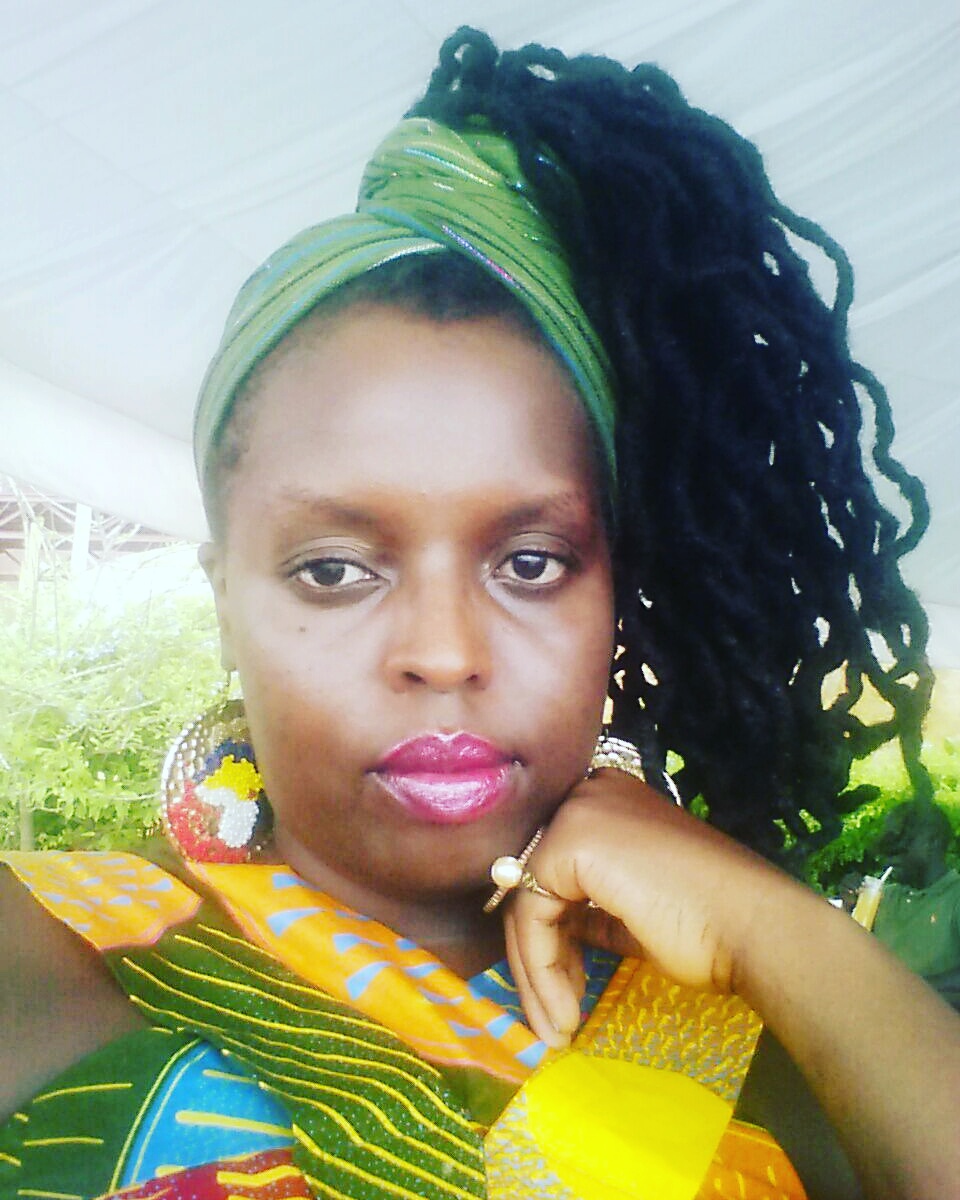